We write about
Latest articles

A software engineer will usually have to develop software tools for a variety of industries. The development process that a software engineer has to follow is a detailed and a sophisticated one. First, the software engineer would need to analyze the business or organization, gather the needs, work on mockups on how the requirements can be catered, work on coding using an appropriate language and finally test the developed application. 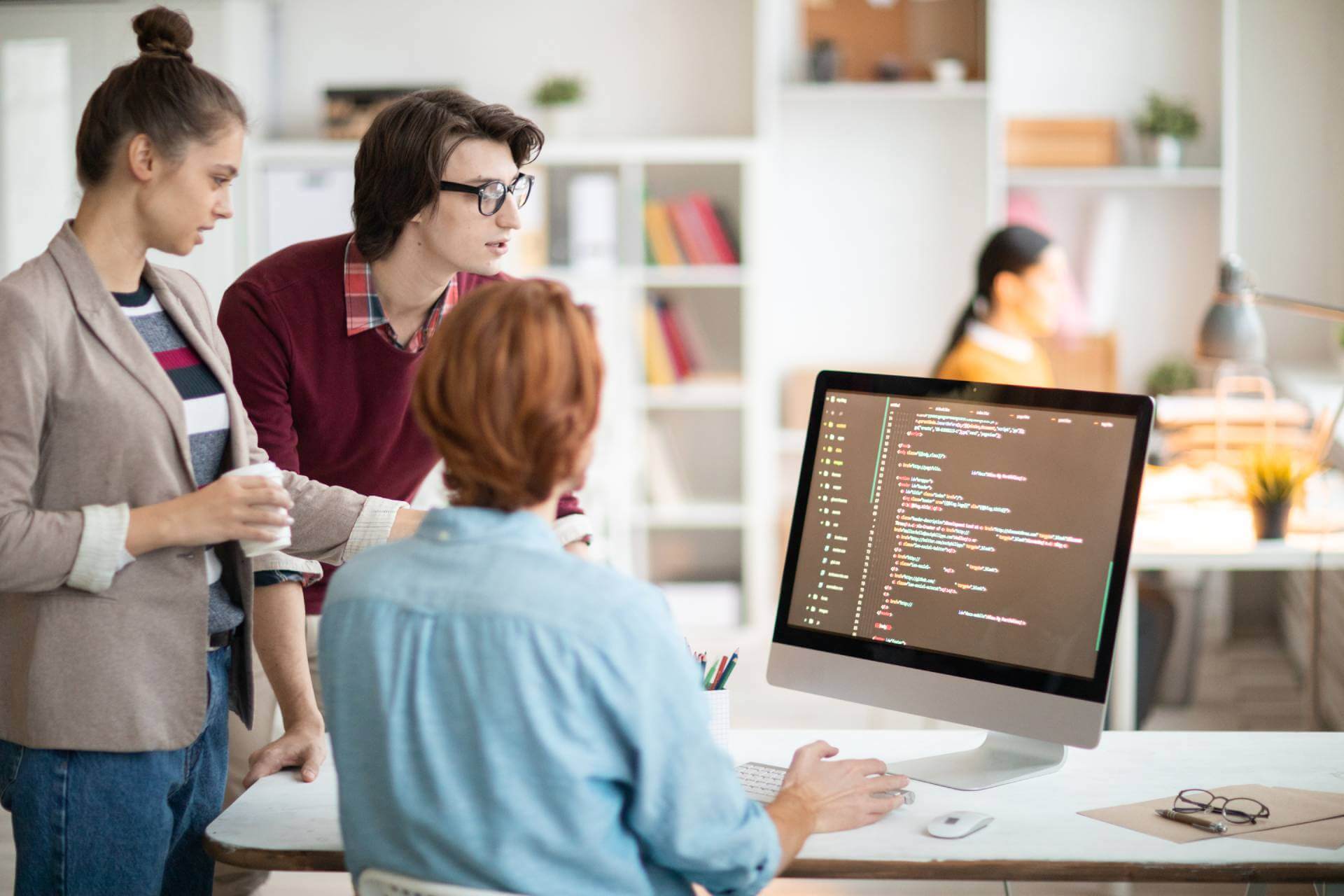 Software development can be considered as one of the recently introduced career fields. At the moment, it has become one of the best bets available for job seekers, especially in engineering. If you take a look at the statistics, you would realize that there is a strong salary potential as well as a higher demand available for software programmers who live out there in the world. It has also been identified as one of the fastest growing careers that can be found out there in the world.

There is a higher demand for software developers from a variety of industries. They include both private industries and government corporations. In addition, a variety of opportunities are available for the software programmers in military positions as well. In fact, all the companies and businesses that exist out there in the world are equipped with computer systems. Software programmers are individuals who give life to these computer systems.

They are not just responsible for the designing of the computer system. Instead, they are in a position to implement the system and manage it in the long run. If you are curious to know more about the life of a software programmer, you should have a clear understanding of the job duties associated with it. Usually, software programmers are engaged with the process of writing computer programs.

These computer programs are being used for everything, which includes the latest applications that are being used on mobile devices and systems that can help the computers to work properly. Software programming can be considered as an expanding field, especially due to the introduction of new technologies such as Artificial Intelligence.

Therefore, this can be considered as a perfect option available for a person who has a creative mindset and is willing to experience the cutting edge technologies.

The software programmers have given life to a variety of applications, which you use on a daily basis. For example, when you search the internet for the best video editing software, you are searching for a product created by a team of software programmers.

The software programmers usually spend most of their time by analyzing the requirements of the clients. Then they use their knowledge in order to design an appropriate computer system, which has the ability to cater to those specific needs. In some cases, the software programmer will have to recommend upgrades to the existing system used by the client as well. 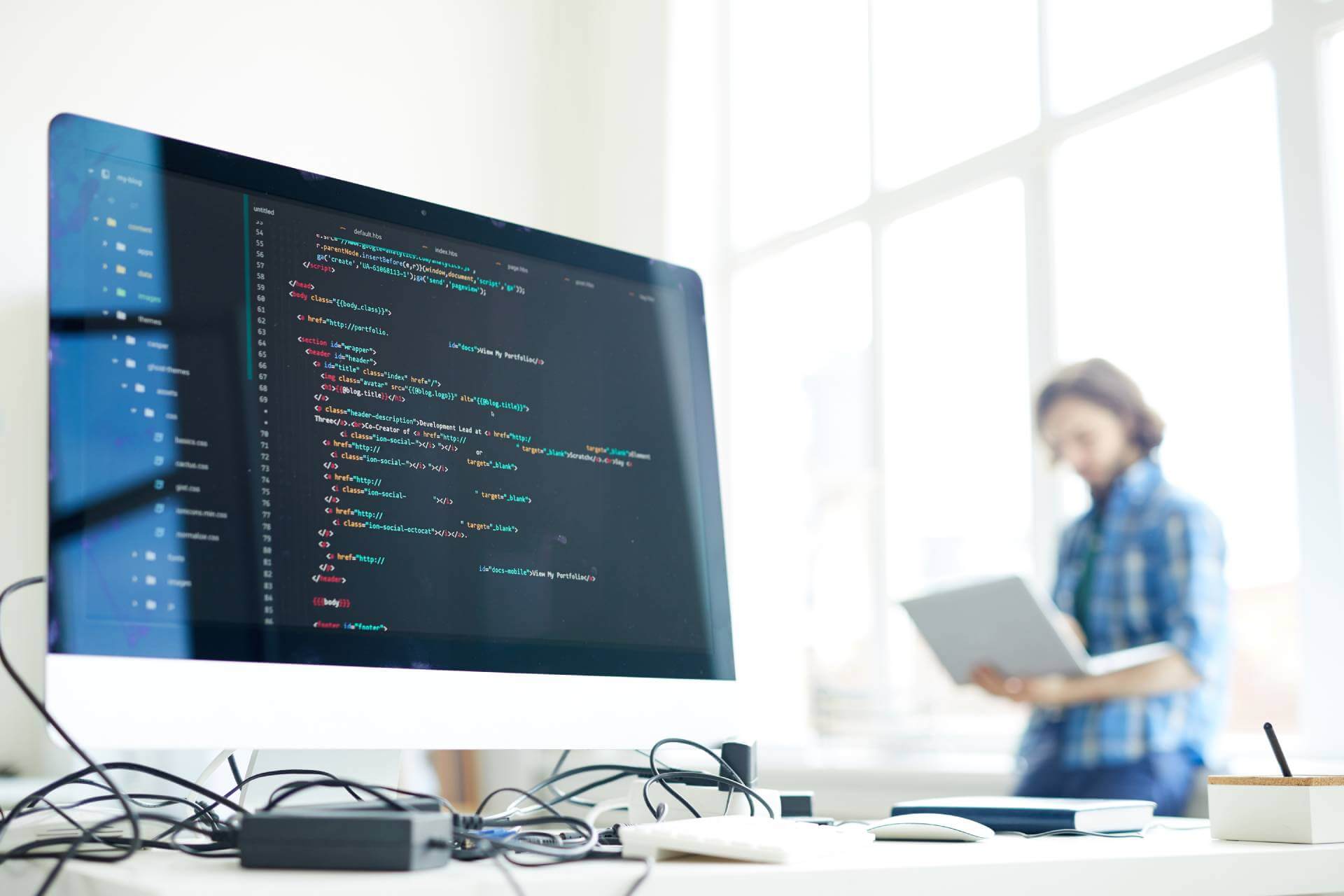 Then they work on the programming part, which includes spending time with code. The code should be written in an appropriate manner so that it can work as per the expectations of the client. At the end of the development phase, it is the responsibility of the software programmer to document all the tasks performed.

This can contribute a lot towards the maintenance of computer systems. In other words, the developers will be able to work on bug fixing and future modifications in a convenient manner, with the help of proper documentation.